That Trains Your child

to perform Mental Math
with great speed and accuracy. 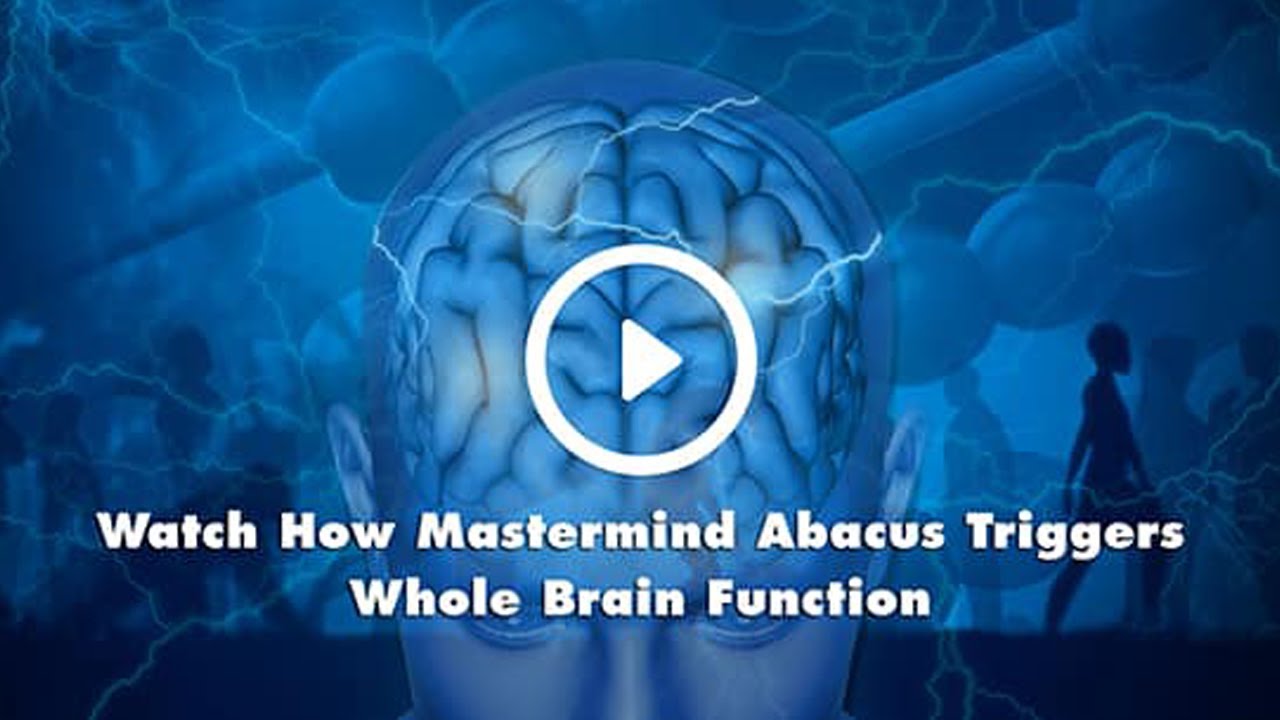 What is Abacus Mental Math?

To understand 'What is Abacus Mental Math? let us first understand what is an Abacus?
Abacus is an ancient calculating device, invented about 3000 years ago and used then for calculating numbers through the Basic Arithmetic System.
Abacus gained popularity worldwide once scholars scientifically studied the effects of Abacus training. In addition to making math learning easy, it showed positive effects on the development of the child's brain.

The Abacus training system is now an accepted 'Holistic Brain Development System'.
With students exhibiting mesmerizing Mental Math skills at great speed and accuracy, acceptance of the Abacus strengthened further.
Studies also confirmed that the effect of abacus training was best seen in kids between 5 to 14 years of age.

One can perform Basic operations like Addition, Subtraction, Multiplication and Division on an Abacus instrument. Decimal places & calculating sums having negative numbers are also possible.

"Starting abacus learning at a very young age, is useful in activating the brain of kids," says Dr Toshio Hayashi, former Director, Research Institute for Advanced Science and Technology.
When children work on an abacus, they use both hands to move the beads. This use of both hands activates the sensors of the brain.
It facilitates "The whole-brain" functioning and helps in added intellect.

To summarize the benefits of learning Abacus, It

With these benefits, abacus learners scored higher than non-abacus learners. They show overall improved performance in their academics.

What is Abacus Mental Math?

Mental Math is the ability to Solve a mathematical sum with speed and accuracy without the help of any tools like a calculator or computer.
The Abacus Training develops the ability to visualize the Abacus tool and move the beads logically on it.
Students recall the final bead position due to their photographic memory and solve the sums mentally.
When a student trained in Abacus exhibits their mental mathematical skills, the child is said to be doing Abacus Mental Maths. With over 2000 plus Abacus centers Globally, we are easy to find. For Offline Abacus classes near you, raise an inquiry. We shall contact you with the details of our nearest Abacus center.